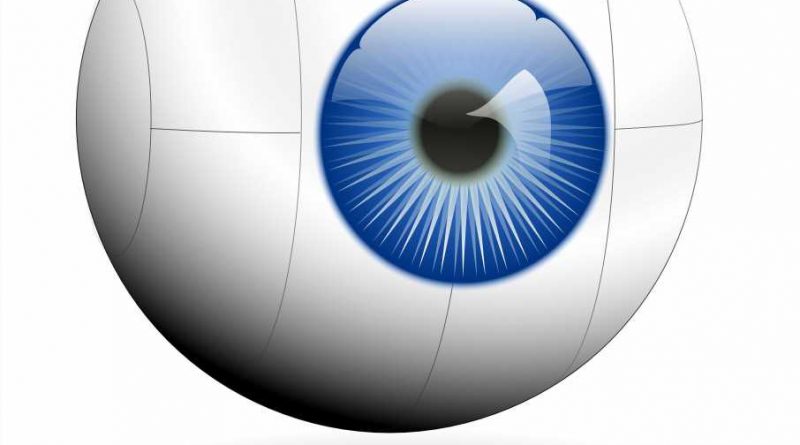 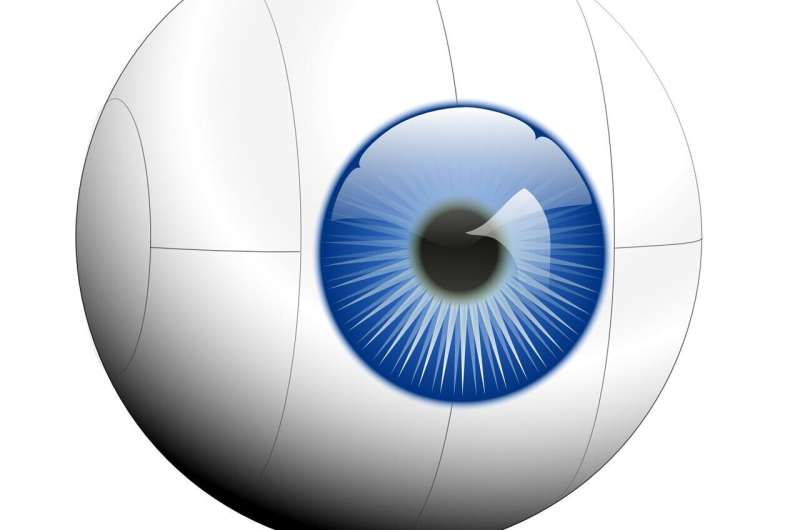 New artificial intelligence (AI) technology that detects subtle changes in the retina could prove a game-changer in helping millions of people avoid vision loss or blindness.

The retinal deep learning model, developed during a three-year study by Monash University, helps GPs and health care professionals detect and predict the risk of retinal vein occlusion (RVO), which occurs when a blood clot blocks a vein in the eye’s retina.

But the technology also has the potential to predict the risk of heart attacks and stroke, because the retina is so closely connected to other parts of the body through the central nervous system.

The study, published in the journal Eye, was carried out by Monash Medical AI Group, which sits within the university’s Monash eResearch Center.

Study author Associate Professor Zongyuan Ge, also an Adjunct Senior Research Fellow in the Department of Electrical and Computer Systems Engineering, said RVO is the second most common retinal vascular disease in the world, affecting an estimated 16 million people. If diagnosed too late or left untreated, it can lead to vision loss, or in serious cases, blindness.

RVO can occur if the veins of the eyes are too narrow, and is more likely to occur in people with diabetes, high blood pressure or high cholesterol levels.

During the study, researchers trained an AI model to distinguish between more than 10,500 fundus images (photographs of the rear of the eye) collected from the West China Hospital of Sichuan University. Some of the patients captured in the photos had retinal vein occlusion, while others did not.

“However, it’s rare that a study links fundus images to neurological and systemic disease risk factors,” he said. “We believe our study enhances our understanding of what AI can really do in disease diagnosis and management.”

Hundreds of thousands of pieces of data were used to train the AI model, and enable highly accurate predictions.

“The ability of artificial intelligence to perform massive calculations and capture unknown and seemingly unrelated factors for classification is far beyond human thinking and capabilities,” Associate Professor Ge noted.

The algorithm tool will likely be a powerful tool to help doctors and clinicians predict the risk of RVO and other cardiovascular and cerebrovascular diseases such as stroke in the future—even if they don’t specialize in that area.

All they will need is a “smart” fundus camera—these are now widely available, even in developing countries—and a cloud computing platform integrated with the AI algorithm.

“We also hope the algorithm will make it much cheaper and more accessible for patients to check the health of their vessels—perhaps $20 to $40, compared to the usual cost of about $3,000 for an MRI scan in developed countries,” Associate Professor Ge said.

He said this was particularly important given Australia’s aging population, and a national shortage of ophthalmologists. 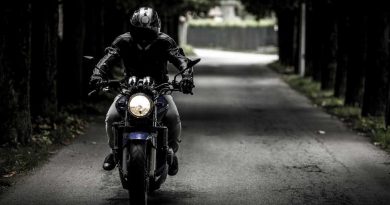 Helmet use linked to more arm and hand injuries in motorcycle crash patients, not less 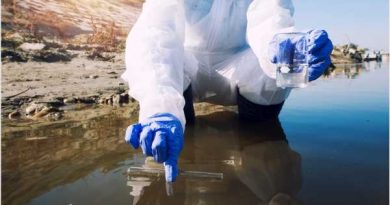 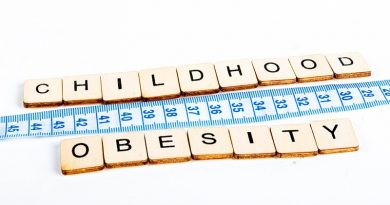