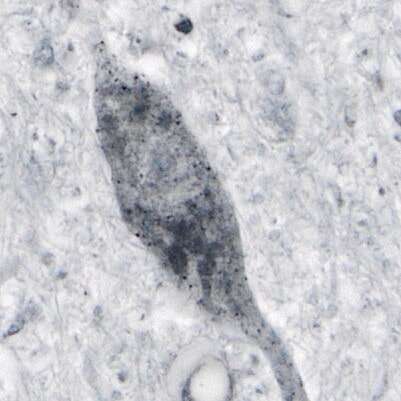 The study, published in the neuroscience journal Brain, is the first to confirm toxic changes to the protein in individuals with genetic or non-genetic forms of motor neuron disease.

Amyotrophic lateral sclerosis (ALS) is the most common form of motor neuron disease. Ten percent of ALS cases are hereditary, with remaining cases lacking an apparent genetic cause.

“It is a big step in advancing our understanding of motor neuron disease. Our findings will direct further research and could ultimately lead to more effective treatments.”

Normally, the protein superoxide dismutase 1 (SOD1) protects cells, but a mutation in its gene is thought to make the protein “toxic”; this toxic protein form is associated with hereditary forms of ALS. Abnormal mutant SOD1 is only found in regions of the spinal cord where nerve cells die, implicating this abnormal protein in cell death.

Previous investigations into the role of toxic forms of SOD1 protein largely focused on mutant forms of the protein and were primarily conducted using animal and cellular models of ALS.

The study, led by a team from the University of Sydney’s Brain and Mind Center, advances our understanding of the causes of motor neuron disease by studying this abnormal protein in post-mortem tissues from patients with ALS.

“We have shown for the first time that mechanisms of disease long hypothesized to occur in animal and cellular models are present in patients with motor neuron disease,” says lead author Dr. Benjamin Trist from the Brain and Mind Center, Faculty of Medicine and Health.

“This is a significant milestone in our understanding of ALS and motor neuron disease more broadly.” 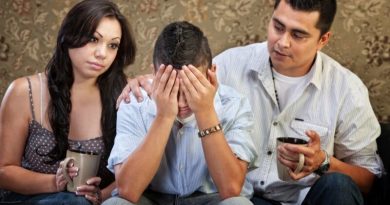 Almost all family interventions can prevent relapse in schizophrenia 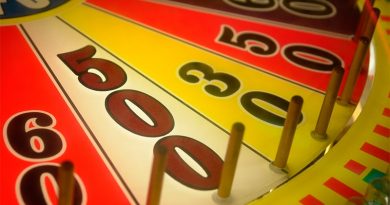 Researchers Know What Makes Us Freeze Under Pressure 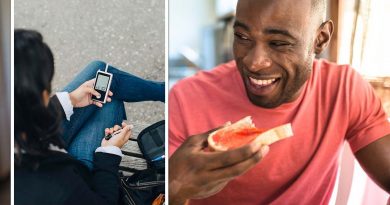 Lowering your carb intake may ‘send diabetes into remission’