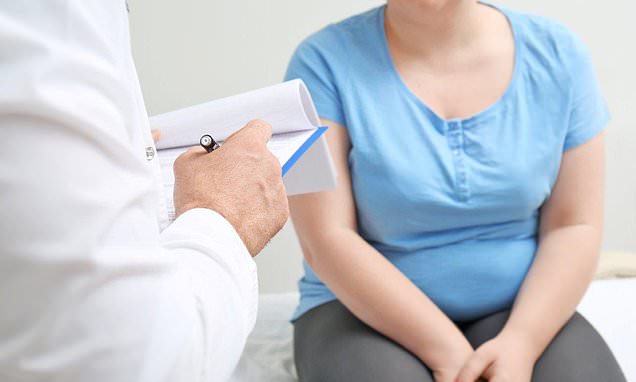 One in four NHS beds could be taken up by diabetic patients by 2030, forecasts predict as expert warns the toll of the condition ‘will only get worse’k ,

More than a quarter of NHS hospital beds could be taken up by diabetic patients by 2030, according to forecasts.

A report by Diabetes UK last year estimated that one in four inpatients would have type 1 or type 2 diabetes as well as their main illness.

But there are concerns the figure is too conservative as the number of people developing the condition because they’re obese continues to rise.

Currently, one in every six inpatients (18 per cent) has diabetes and, although the vast majority of them (92 per cent) aren’t admitted because of it, the condition can complicate their recovery and make them more likely to die while in hospital.

There are about 4.7million people in the UK with type 1 or type 2 diabetes – about a million of them don’t know about it – and this is on track to hit 5.5m in 11 years.

The warning comes as researchers yesterday revealed diabetes diagnoses are rising in the under-40s because of high-fat diets and lazy lifestyles. 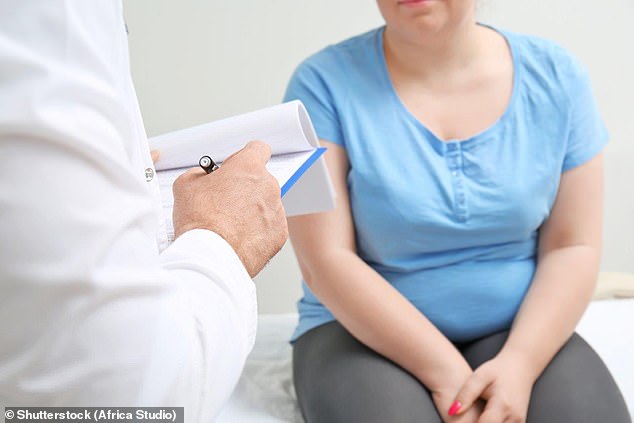 More than one in four hospital patients could be diabetic in 11 years’ time. One expert said current predictions about the toll type 2 diabetes is taking on the nation’s health will get worse before they are fulfilled because so many people are obese (stock image)

One senior heart surgeon in Birmingham said wards in his hospital are ‘full’ of diabetic patients with sometimes life-threatening complications.

The illness can cause serious nerve damage, gangrene, heart problems and stroke because it causes blood sugar levels to spike which damages the veins, arteries and internal organs.

Although the vast majority of patients – 92 per cent – aren’t admitted to hospital because of their diabetes, it can complicate their recovery.

‘At Birmingham Heartlands Hospital our wards are full of patients suffering complications of diabetes.,’ Martin Claridge told the Daily Express.

‘This can include [kidney] failure requiring dialysis and patients with severe infections, including those requiring emergency amputations of their lower limbs to save their lives.

‘Lots of patients admitted for other reasons have diabetes.

WHAT IS TYPE 2 DIABETES?

Type 2 diabetes is a condition which causes a person’s blood sugar to get too high.

More than 4million people in the UK are thought to have some form of diabetes.

Type 2 diabetes is associated with being overweight and you may be more likely to get it if it’s in the family.

The condition means the body does not react properly to insulin – the hormone which controls absorption of sugar into the blood – and cannot properly regulate sugar glucose levels in the blood.

Excess fat in the liver increases the risk of developing type 2 diabetes as the buildup makes it harder to control glucose levels, and also makes the body more resistant to insulin.

Weight loss is the key to reducing liver fat and getting symptoms under control.

It can lead to more serious problems with nerves, vision and the heart.

‘It means their recovery is likely to take longer and they are at increased risk of serious complications such as heart attacks. All these patients require more medical and nursing input.’

In a report by Diabetes UK the charity blames a ‘dramatic rise in obesity rates’ for increasing the number of people diagnosed with type 2 diabetes.

It said one in four hospital inpatients are likely to be diabetic by 2030.

But Tam Fry, chairman of the National Obesity Forum, said the estimate may not be harsh enough.

‘I think current forecasts will get worse before we arrive at them,’ he told MailOnline.

‘The fact of the matter is diabetes is increasing year-on-year, which is down essentially to the fact that the Government has not done anything to mitigate obesity which is the major cause of diabetes. 90 per cent of diabetics have got obesity.

‘The real tragedy is that it used to be known as a midlife disease but it is now also a disease of young adulthood and childhood.

Some hospitals already reported more than a third of their patients having diabetes as well as their main illness as long ago as 2014.

Five years ago, 35 per cent of patients at Bishop Auckland Hospital in County Durham were diabetic, along with 31 per cent at Birmingham City Hospital in 2013, Diabetes.co.uk reported at the time.

A quarter of adults are now obese and having too much fat in the blood affects how well the body can use insulin to absorb sugar from food.

Being unable to soak up this vital sugar triggers the illnesses symptoms, which include being constantly hungry and thirsty, tiredness and slow wound healing.

Another 12million people are thought to be at risk of developing diabetes because of their unhealthy lifestyles.

Chris Askew, chief executive of Diabetes UK, said: ‘More than a million people with diabetes were admitted to hospital in England in 2017 – meaning around 18 per cent of hospital beds were occupied by someone with diabetes – but it is incredibly important to stress that only eight per cent were admitted because of their condition

‘What we do know, however, is that too many inpatients with diabetes are receiving poor care – including medication errors by staff – during their time in hospital, putting them at risk of serious diabetes-related complications, and in some cases an extended stay in hospital.

‘If the projections that as many as one-in-four people in hospital by 2030 will have diabetes prove correct, it’s clear we need investment now to keep them safe while they’re there.’

HOW HAS OBESITY RISEN IN ENGLAND?

The number of hospital patients treated by the NHS in England has risen almost nine-fold since 2007, NHS figures revealed earlier this year.

In 2007/8, the number of people receiving hospital treatment who had diabetes as either their main illness or a secondary illness – meaning something else was the reason they were in hospital – was 80,914.

The yearly gains were:

Research revealed last night showed that there are record numbers of people being diagnosed with type 2 diabetes when they’re between the ages of 18 and 40.

Studying the health records of more than 370,000 patients, scientists at the University of Leicester and Melbourne University found that 18 to 40-year-olds accounted for 12.5 per cent – one in eight – new type 2 diagnoses in 2017.

‘It is a public health timebomb that is only going to get worse because of rising levels of obesity,’ said Professor Sanjoy Paul, from Melbourne University.

‘The Government needs to take the rise in young-onset type 2 diabetes very seriously as a problem.’

He said rates of obesity – a main driver of type 2 diabetes – are ‘going through the roof’ and that the number of undiagnosed patients is increasing, too. 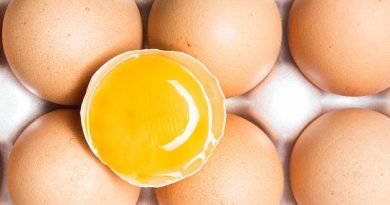 The truth about eggs: How many healthy, and when you harm the body 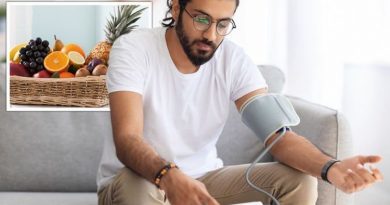 High blood pressure diet: The 14p fruit that can reduce your BP reading