Home » Health News » A Lump Grew Out of a Woman's Belly Button. It Was Cancer.

A strange lump growing out of a woman's belly button turned out to be metastatic cancer, according to a new report of her case.

The 73-year-old woman went to an emergency room in Spain, where she told doctors that the painful lump in her belly button had been enlarging over the past four months. Two days earlier, she had noticed blood coming out of the lump.

The mass was firm and measured 2 centimeters (0.8 inches) in diameter, the report said. Doctors could also feel a mass in her pelvis. [27 Oddest Medical Case Reports]

Biopsies of both masses revealed that the woman had an advanced stage of ovarian cancer. Indeed, the mass protruding from her belly button was the result of the cancer spreading, or metastasizing.

This type of metastasis to the belly button, or umbilicus, is known as a "Sister Mary Joseph's nodule," according to the report, published online yesterday (March 13) in The New England Journal of Medicine.

A Sister Mary Joseph's nodule is sometimes seen in patients who have gynecologic or gastrointestinal cancers. But it's "relatively rare," said case report co-author Dr. Javier Barambio, a general surgery and digestive system physician at the University Hospital Foundation Jiménez Díaz in Madrid, Spain, who treated the woman. Only about 1 to 3 percent of abdominal and pelvic cancers spread to the umbilicus, according to a 2013 report.

It's unclear exactly how cancer spreads to the belly button area, said Dr. Wasif Saif, deputy physician in chief of medical oncology at Northwell Health Cancer Institute in Lake Success, New York, who wasn't involved in the case. But it may spread through the blood or lymphatic system, or may travel along ligaments or remnants of embryological structures that were needed during development but no longer have a purpose after birth, he said.

The appearance of a lump in the umbilicus alerts doctors to the possible presence of a tumor in the abdomen or pelvis, Saif said. But it doesn't definitely mean that a person has cancer — for example, the lump could be caused by something else, such as a hernia — so additional testing is needed, Saif told Live Science.

The woman had surgery to reduce the size of her tumor, along with chemotherapy to treat the remaining cancer, the report said.

Patients with a Sister Mary Joseph's nodule generally have a poor prognosis, since it is a sign of advanced cancer, according to 2009 report.

But in this case, the patient may have beaten the odds. She is in "good general condition" and free of disease after her treatment, Barambio told Live Science. 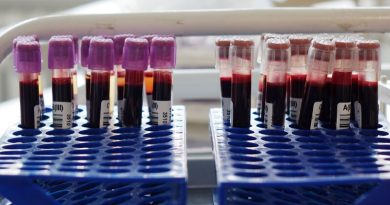 Pooled Testing Gets Smarter During the Pandemic 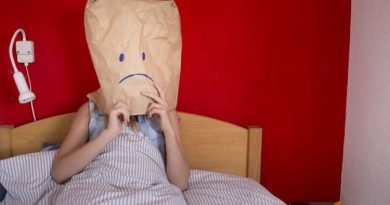 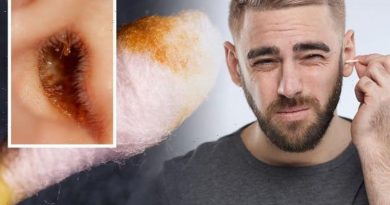 How to clean ears: The three reasons why you shouldn’t use a cotton bud