What if doctors had a remote control that they could use to steer a patient’s own cells to a wound to speed up the healing process? Although such a device is still far from reality, researchers reporting in the ACS journal Nano Letters have taken an important first step: They used near-infrared light and an injected DNA nanodevice to guide stem cells to an injury, which helped muscle tissue regrow in mice.

Complex signaling pathways coordinate cellular activities such as movement, proliferation and even death. For example, when signaling molecules bind to proteins called receptor tyrosine kinases on a cell’s surface, they trigger the receptors to form pairs and phosphorylate each other. This process can activate other proteins that ultimately lead to a cell moving or growing. Hong-Hui Wang, Zhou Nie and colleagues wondered if they could introduce a nanodevice to cells that would rewire this system, causing receptors to become activated by near-infrared light instead of signaling molecules. The researchers chose near-infrared because it can go through living tissues, unlike ultraviolet or visible light. The team targeted a receptor tyrosine kinase called MET, which is essential for wound healing.

The researchers designed a DNA molecule that can bind to two MET receptors simultaneously, linking them together and activating them. To make the system responsive to light, the team attached multiple copies of the DNA sequence to gold nanorods. When illuminated with near-infrared light, the nanorods heated up and released the DNA so that it could activate the receptors. The researchers injected the DNA-bound gold nanorods into mice at the site of an injury and shone a near-infrared light on the mice for a few minutes. After three days, more muscle stem cells had migrated to the wound in treated mice than in control mice. The treated mice also showed increased signs of muscle regeneration compared with untreated mice. 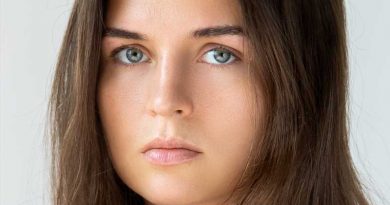 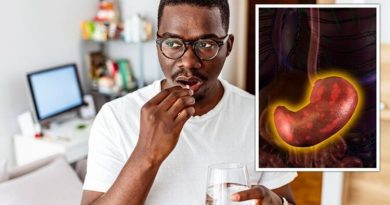 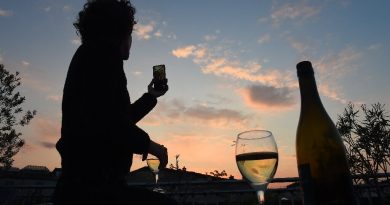 After a long day of lockdown, how ‘essential’ is a drink?