Home » Health News » 3 out of 10 girls skip class because of painful periods. And most won’t talk to their teacher about it 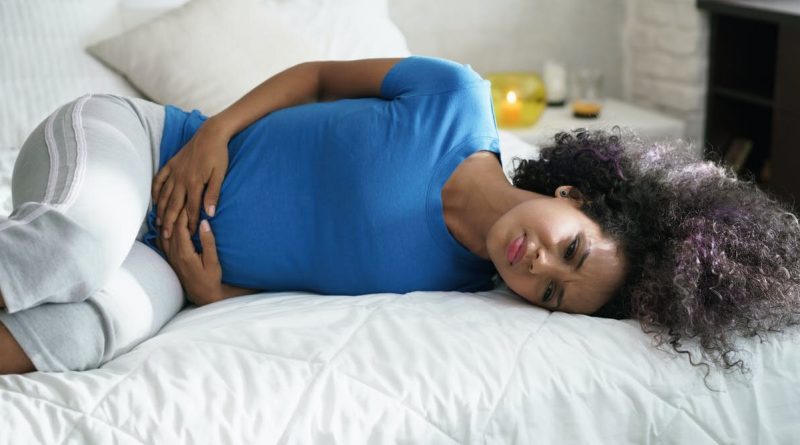 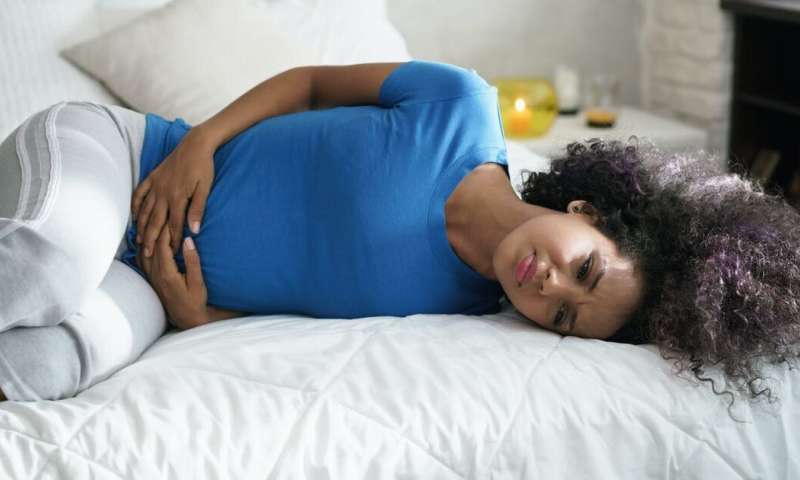 More than one-third of young women in a nationwide survey said they missed at least one class, either at school or university, in the past three months due to menstrual symptoms, including pain and fatigue.

More than three quarters of young women said they had problems concentrating due to their period. Around half said they didn’t feel like they had performed as well on a test or assignment due to their symptoms.

We used a nationwide online survey to collect information from 4,202 teenagers and young women in Australia, aged 13 to 25, who were either at school or at tertiary education like university or TAFE.

More than half (60%) of the women in our survey said they wouldn’t feel comfortable speaking to a teacher or lecturer about how their period was affecting them.

Many young women experience menstrual symptoms. Almost three quarters report regular period pain, around half report fatigue, and more than one third report emotional changes such as mood swings. Studies show these menstrual symptoms can cause women to miss work or school and some previous studies in teenagers show it may potentially impact academic performance.

We wanted to understand how menstrual symptoms might be affecting young women in Australia with regard to their education, and how they manage these.

We asked young women about how often they got period pain and other menstrual symptoms, how it impacted their attendance or classroom performance, and explored how useful they found the sexual and reproductive education they had previously received.

In our survey, nine out of ten young women reported having had period pain in the past three months, and half reported pain every month. This is similar to previous findings in teenagers in Australia.

Their pain scores, which tended to be moderate to severe for most, didn’t change as they got older.

More than one-third of young women said they missed at least one class in the past three months due to their menstrual symptoms. This was almost identical no matter if they were at school or at university.

The negative impacts of periods also included missing sport and social activities. But more than half (60%) of young women said they wouldn’t feel comfortable speaking to a teacher or lecturer about how their period was affecting them.

Pain was the biggest factor in predicting how much their education would be affected, with higher pain scores having a much greater negative impact. This is a concern as it often occurs at a crucial time in their academic lives during their final schooling years. Absenteeism at this time can have long-term consequences due to exams and assignments in the senior years often determining which courses can be studied at tertiary education.

Many accepted pain as ‘normal’

Most of the young women in our study didn’t seek medical advice for their pain, even when it was severe. This is similar to what has been found in the past.

As their pain got worse they were more likely to think it was abnormal but weren’t any more likely to seek medical attention. This is probably due, at least in part, to the fact most young women think pain is normal and they just need to put up with it.

Unfortunately, this belief can often be reinforced when they speak to a medical professional.

Only about half of young women at school had heard of endometriosis—a chronic condition in which cells similar to those that line the uterus grow in other parts of the body. It can cause significant pain, fatigue and reproductive issues.

Only about half of young women said they would seek medical advice if they had pelvic pain when they didn’t have their period. This is despite over half (55%) reporting they did experience pelvic pain (pain similar to their period but when not menstruating) at least once a month.

Severe period and pelvic pain when not menstruating are very common early signs of chronic pelvic pain (such as endometriosis), and delays in diagnosis may worsen outcomes for young women.

Education on menstrual health is incorporated into the Australian Foundation to Year 10 Health and Physical Education (HPE) curriculum. This positions health and physical education teachers as critical in providing students with evidence-based information in a relevant, timely and age-appropriate manner.

Yet the extent to which this is occurring in schools is unknown. Research reports Australian teachers are uncomfortable addressing menstruation. This often results in periods being taught as a negative and troublesome part of growing up.

The young women we surveyed highlighted their schools’ shortcomings in educating them on how to manage period pain. One 16-year-old Victorian student said: “There was no practical information such as relieving symptoms and the use of sanitary items, only the biological effect on the body such as how hormones come into play. Personally that was not useful and I can’t remember much about it. “

The young women saw a lack of support for period pain during their education and the negative impacts this may have. An 18-year-old student from Western Australia said: “In particular, no advice was given on dealing with pain (mine ended up being extreme) or what the process (if any) was at school for having menstrual pain taken seriously and treated as a consideration in test writing or sport class.”

Teachers need to be more aware of potential impacts of period pain on education outcomes. And the curriculum must be expanded to focus on mitigation strategies for period pain.

There are some promising menstrual education programs, both in person and online, that have been developed to tackle these shortcomings, including some that also include parents and boys. Currently these programs are often ad-hoc, and need to be adopted as a consistent part of the school curriculum. 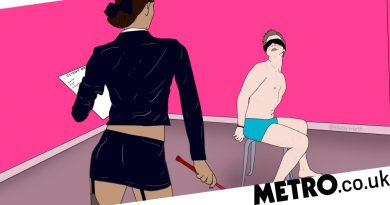 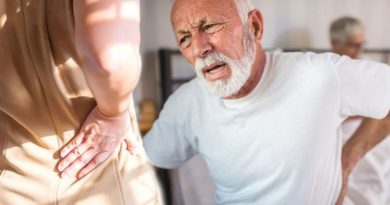 Kidney cancer: Persistent back troubles? The lesser-known warning sign of the disease 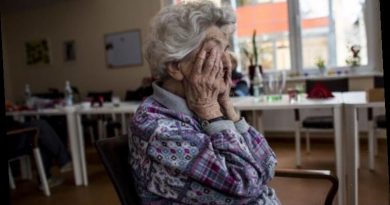 Alzheimer’s vs dementia: How does age affect Alzheimer’s? Can you get Dementia young?