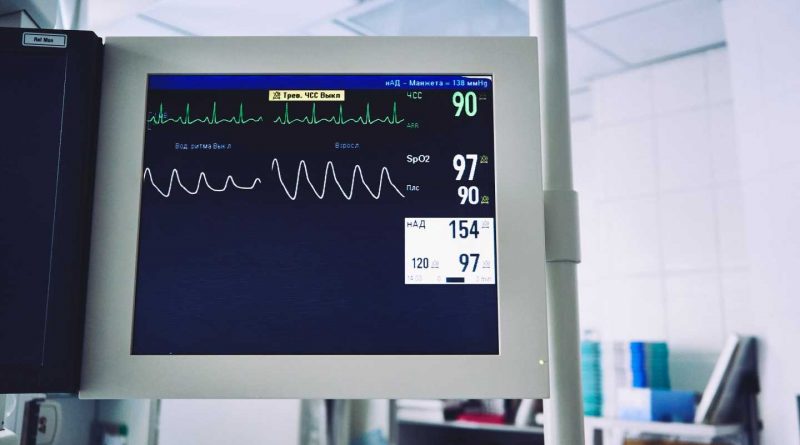 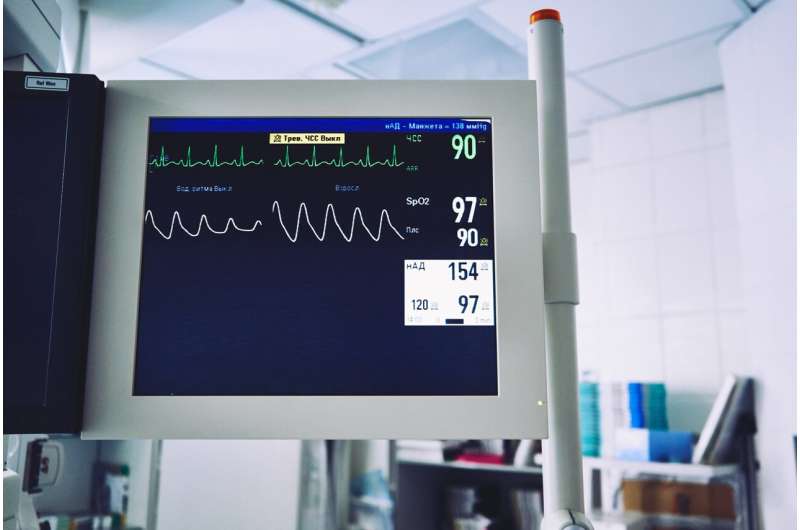 Despite advances in resuscitation medicine, research involving two faculty members from the University of Alabama at Birmingham Division of Cardiovascular Disease found that the burden of in-hospital cardiac arrests remains relatively high. There are 300,000 occurrences of in-hospital cardiac arrest annually in the United States, and the incidence of these IHCAs is increasing.

To better understand patient characteristics and trends in the nature and outcomes of IHCA, Lingling Wu, M.D., advanced heart failure and transplant cardiology fellow at UAB Hospital, and Salpy Pamboukian, M.D., medical director of Mechanical Circulatory Support Device at the UAB Cardiovascular Institute, analyzed 20 years of data from the National Inpatient Sample (1999–2018), the largest publicly available inpatient care database in the United States containing data on more than 7 million hospital stays each year. The study, “Temporal Trends in Characteristics and Outcomes Associated With In‐Hospital Cardiac Arrest: A 20‐Year Analysis (1999–2018),” was published in the Journal of the American Heart Association.

Demographics including age, sex, race, income, insurance and comorbidities, as well as hospital characteristics, were analyzed to assess the trends and outcomes of IHCA.

From 1999 to 2018, the incidence of IHCA in the United States steadily rose from about two out of 1,000 hospitalizations to three out of 1,000 hospitalizations annually. The research showed that the average age of patients who experienced IHCA was 66 years old, two years younger than the average age 20 years ago. While the number of white patients with IHCA decreased over the last 20 years, the number of Black and Hispanic patients with IHCA steadily increased. From a socioeconomic standpoint, researchers observed a significant increase in patients in the lowest quartile of median income with IHCA.

Over the 20-year analysis, the number of IHCAs associated with noncardiac admissions increased substantially. Sepsis was the most common admission diagnosis, followed by respiratory failure. Patients who were admitted with cardiac disorders such as cardiac arrests or heart failure gradually declined over the last two decades. Researchers say this decline could be a result of advances in medical technology to help treat heart attack and heart failure.

“Although our survival rates and treatments for IHCA have improved substantially, patients are coming in much sicker, which has led to this increase in cases seen over the last 20 years,” Wu said.

Even as overall IHCA rates rise, overall survival rates are improving. However, in more recent years, these improvements have plateaued. Wu and Pamboukian say future work is needed to better identify racial, gender and geographical difference in outcomes of IHCA to improve resource allocation.

“We found that the overall survival rate of IHCA increased approximately 10 percent over the last 20 years. Twenty years ago, one out of five patients who had cardiac arrest in the hospital would survive. That survival rate has now increased to one out of three patients with IHCA. This is incredible progress, but there is still room for improvement in this area,” Pamboukian said. “Our hope through this analysis is that it will provide insight into the implications of changes in clinical practice and guide future health policy moving forward.”

Researchers suggest the increase in the IHCA survival rate may have been a result of improvements in resuscitation techniques, the increasing use of guideline‐directed intervention, the use of specialized code teams and a more centralized approach to resuscitative care. 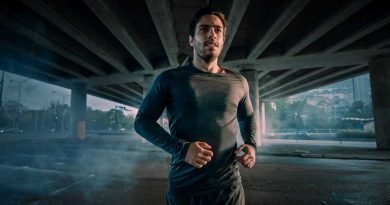 Deep Breaths Are Good For You. Except When You're Inhaling Dirty Air

Guard Yourself Against the Health Dangers of Wildfire Smoke 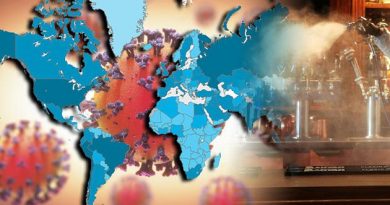 In order to accelerate vaccine development: the EU is to adopt the exception scheme for Covid-19-medicines