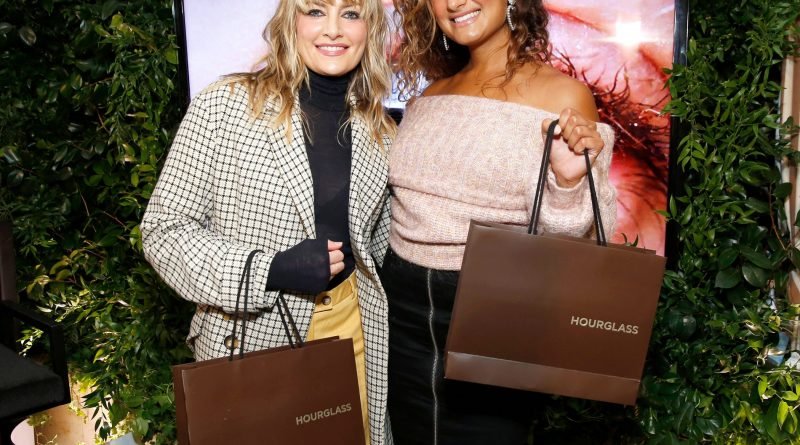 This notorious Riverdale mom made sure her real-life daughter grew up with an important lesson.

Mädchen Amick, who plays Alice Cooper on the popular CW series, opened up about her two kids — daughter Mina, 25, and son Sylvester, 26 — dishing to PEOPLE’s Celeb Parents Get Real about the time Mina got into a fight on the playground at school about two decades ago.

“My daughter was just in kindergarten … and a boy was kicking at her and picking on her, and she fought back,” says Amick, 48. “She got in trouble in school … and we said, ‘You know what? We want to raise our daughter to be able to defend herself.’ “

” ‘She wasn’t physical first,’ ” the actress recalls of her and husband David Alexis’ reaction. ” ‘But she ended the altercation and we’re going to support her.’ “

In her brood, everyone has “each other’s backs,” the Twin Peaks star explains. With a hectic work life — constantly moving to new places — the family of four has really learned to rely on one another, making them a “strong” unit.

Both Sylvester and Mina, Amick tells PEOPLE, get their “goofy” and “carefree attitude” from her, but also take after their dad, whom Amick married in 1992.

As a mom, Amick always prioritizes listening to her kids about their “ideas” and “concerns,” making sure they’re happy and feel understood.

And there’s nothing that makes her prouder than seeing her son and daughter “support each other.”

“My son recently has gone through some mental-health struggles,” she reveals. “And when I see my daughter step up — she’s been really there and present and supportive — that’s my proudest moment for them.” 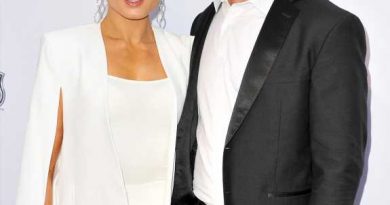 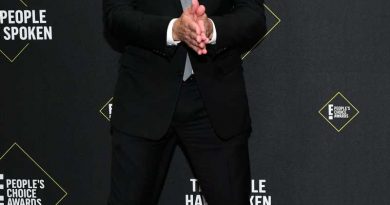 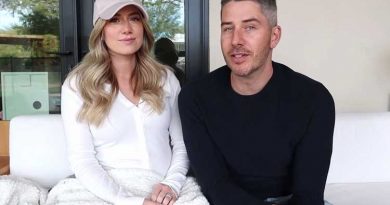