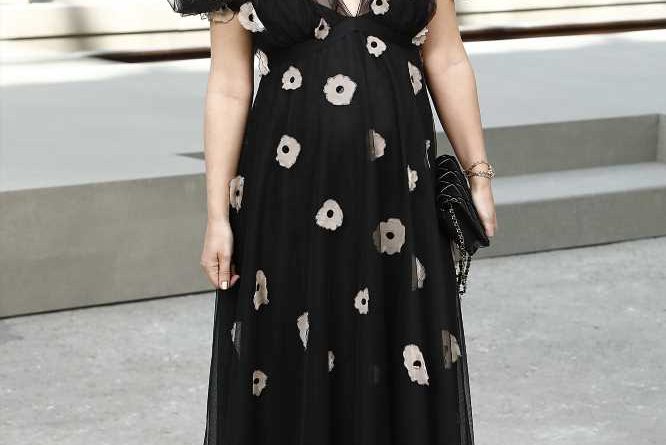 Keira Knightley‘s second child is a girl — and her name has been revealed!

In a new interview with U.K. outlet The Telegraph, the 34-year-old English actress shares that she and husband James Righton welcomed a baby girl named Delilah seven weeks ago. The two are also parents to daughter Edie, 4.

And despite outward appearances for work engagements and otherwise, Knightley insists she’s having to take life day by day and schedule pumping for her newborn’s feedings strategically.

“We’re going to be apart for six hours in total, so I pumped three feeds’ worth,” she says in the interview, joking of using the breast pump, “If I don’t do it my boobs will explode.”

“I mean, quite literally. It’s going everywhere,” Knightley continues, also sharing that she is taking six months of maternity leave. “So, you know, that’s not happening. The pump is with me. It’s fine.”

Earlier this month, Knightley hit the red carpet for the London premiere of her new film Official Secrets — where she plays Iraq war intelligence translator Katharine Gun — after quietly giving birth to her second child.

The actress and new mom of two sat down with BBC Breakfast‘s Louise Minchin the next morning to discuss peaceful protests and her latest movie role — and opened up about her baby for the first time.

“You can tell I’ve got a 6-week-old baby, can’t you?! I’m talking, but I’ve got no idea where I’m going,” Knightley joked at one point about losing her train of thought midway through one answer.

“This is about the third time since I gave birth that my hair has been brushed — and I didn’t brush it,” she admitted. “Lovely Luke, who is my hairdresser today, he brushed it. I was in my pajamas when they got there and this is somebody else’s dress.”

The Pride & Prejudice star went on to describe her demanding pumping schedule, including that she had pumped breast milk right before she went on camera for the interview.

“I’ve gotta get back before 6:30 because that’s the feed. It’s going to be fine, we’re going to make it,” Knightley told Minchin. “There is a bit of extra milk — which I’d love not to use, because it’s in the freezer and that can be tricky — but it is there.” 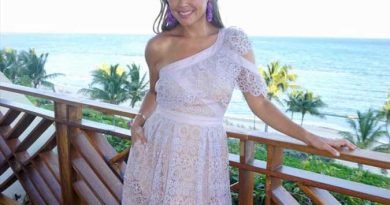 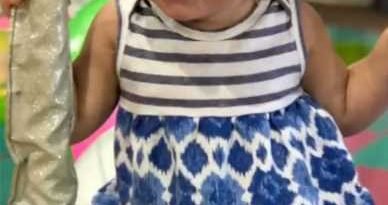 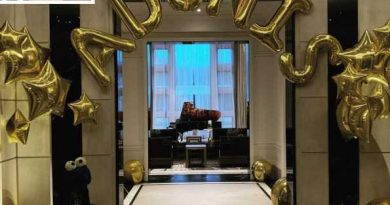