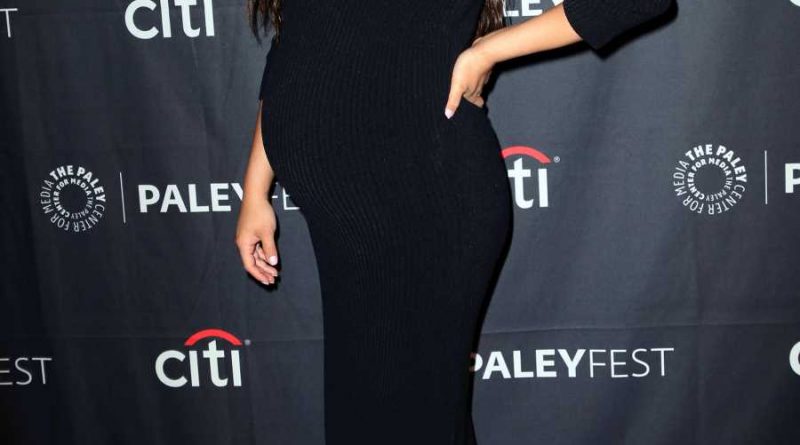 Shay Mitchell is bumpin’ in black!

The pregnant actress hit the red carpet at the 2019 PaleyFest Fall TV Previews for Hulu on Tuesday in Beverly Hills, California, showing off her baby belly under a three-quarter-sleeve black midi dress featuring a plunging neckline.

On hand to support her new series Dollface, Mitchell, 32, wore her dark hair down in sleek waves, styled with a side part, completing the ensemble with strappy black heels and hanging earrings.

The star spoke to PEOPLE during the event about her pregnancy and baby girl on the way with boyfriend Matte Babel, sharing that she’s feeling “great” — and that she’s not planning to take an extended leave of absence from her career when her daughter arrives.

“My entire team knows that there’s no maternity leave for me,” she says. “I do a lot of my work on my phone and I have another company that I run. I love what I do, so for me it doesn’t feel like work.”

Mitchell tells PEOPLE that she and Babel, 38, “agreed right away” on the name they have chosen for their daughter, whose due date is early next month.

And she’s aware that their recent disagreement about whether to use an epidural during Mitchell’s labor has been highly buzzed-about — but it doesn’t faze her, because “Matte would support me no matter what I want to do.”

Mitchell — who announced in June that she and Babel are expecting after she suffered a miscarriage last year — previously revealed she’s in the home stretch of pregnancy and will be meeting her baby very soon.

During a joint livestream with Babel on her YouTube channel last month, a fan asked Mitchell when she’ll give birth. Babel responded, “Early October is when she’s due.”

However, the You star thinks the baby will arrive in late September. “Matte is so set on her coming out and being a Libra,” Mitchell told her viewers during the livestream.

“Yeah, I want her to be a Libra,” Babel confirmed, explaining, ” ‘Cause then, while I’m outnumbered by gender, we’re similar in terms of personalities.” 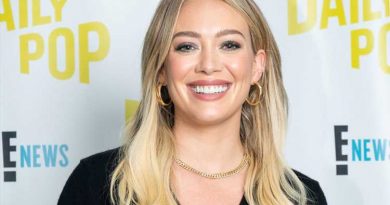 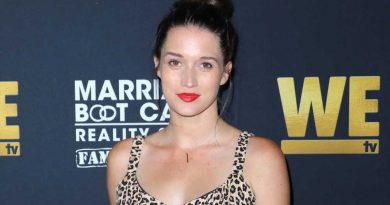 Jade Roper Tolbert Recalls 'Dark Depression' After Birth of Second Child: 'No One Would Have Known' 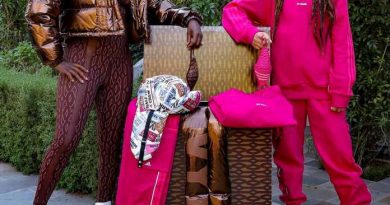