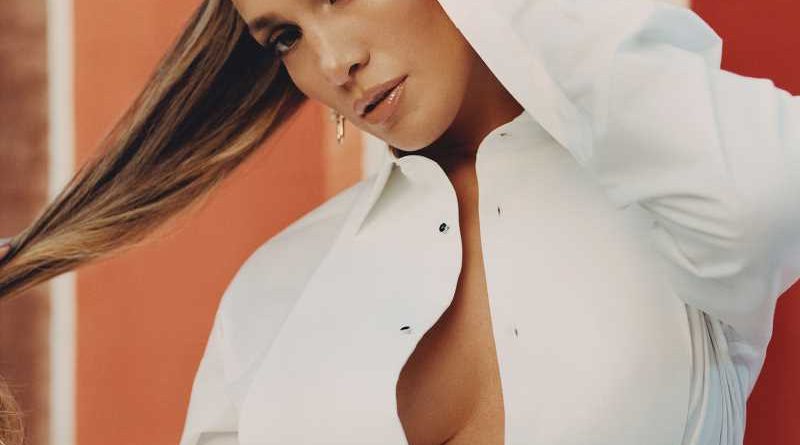 Jennifer Lopez is proud of the "insightful" son she's raising.

The Hustlers actress, 51, opens up to ELLE about using her platform for worthy causes while posing for the magazine's February 2021 cover. Lopez — who is mom to 12-year-old twins, son Maximilian "Max" David and daughter Emme Maribel — says her boy helped inspire her to speak out during protests about racial injustices last year.

"He wanted me to make sure I realized that I had power and that I should use it, and I thought that was very insightful," she says of Max. "It was one of those parenting moments when you're like, 'Oh, maybe I'm raising a conscientious, kind, loving kid here."

Back in June, Lopez and her fiancé Alex Rodriguez attended a demonstration in Los Angeles. Both stars, while wearing masks, marched in massive crowds and held up signs that read "Black Lives Matter" and "Let's Get Loud for Black Lives Matter," signs their kids helped them make. "I'm not used to being in big crowds like that, but it felt very empowering, and it was great to see so many young people out there, really young people," Lopez tells ELLE.

Reflecting on their participation at the time, Lopez wrote on Instagram about her son encouraging her to get involved. "Today I had Emme and Max make me and Alex a sign for the protest," she wrote at the time. "Max told me a few days ago: 'You know mom, since you have a following like some of my YouTuber gamers and they ask us to support things and we do, you should do that for George Floyd.' I said, 'Funny you say that baby, I am planning a few things. Do you want to help by making a sign?' And they did!!"

"We talked about how if one person doesn't have justice then no one does," continued Lopez in her caption. "That this country was built on the belief of freedom and justice for all. We must take a stand for what we believe in and fight against the injustices in this world. So we continue to peacefully protest until there is change." 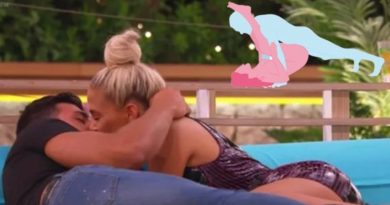 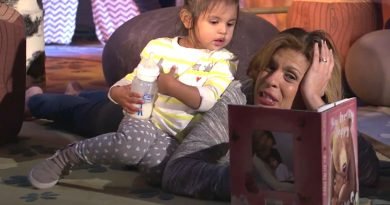