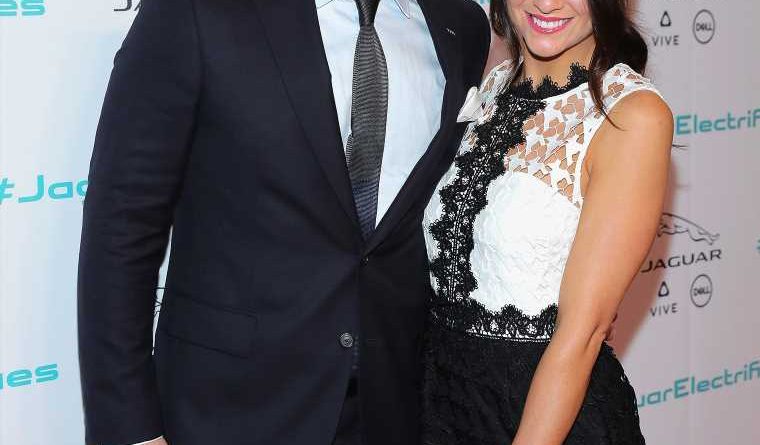 There’s a new baseball fan in the making!

Bryce Harper and his wife Kayla have welcomed their first child, a baby boy, they each shared on Instagram Monday alongside a sweet photo of the new family of three in the hospital.

The 26-year-old athlete and Kayla can be seen in the background of the shot, cuddling and looking down at their newborn son — Krew Aron Harper — in a hospital bed.

According to a sign in the foreground, baby Krew made his arrival on Thursday, Aug. 22, measuring 19 inches in length and weighing 7 lbs., 9 oz.

The high-school sweethearts first revealed they were expecting on April 1 with a romantic photo on Instagram, showing the parents-to-be holding a toddler-sized Phillies jacket with “Harper 3” printed on the back.

“Philly raised little man will be! 💯👶🏼 #BabyHarper,” Harper captioned his photo set, which also included another snap featuring the front of the jacket and an ultrasound photo.

Harper is currently in the midst of his first season with the Philadelphia Phillies, after signing a 13-year, $330 million dollar contract with the team, according to MLB.com.

The right-fielder previously played for the Washington Nationals starting in 2010, before leaving the nation’s capital for the Pennsylvania team.

Harper and Kayla, 26, tied the knot back in December of 2016. “A year ago today I married my high school sweetheart in the pouring rain ✨,” the athlete captioned a snapshot of the couple laughing in their wedding-day clothes, which were soaking wet, on Dec. 16, 2017.

Kayla also posted a throwback picture from the day, writing, “I don’t think I’ll ever get sick of reminiscing about this magical day with you for the rest of my life. Happy Anniversary my love! 💍🤵🏼I love you #thesequel.”

In July, the couple enjoyed a “babymoon” vacation in Chattanooga, Tennessee, where they took time to relax on a boat before becoming parents for the first time.

And Kayla was honored at not one but two baby showers, including one August bash that took place in Nevada, with the theme, “Twinkle, Twinkle, Little Star.” 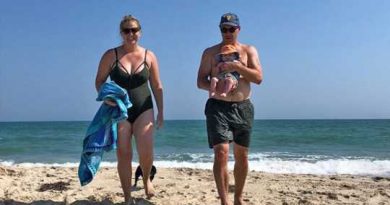 Amy Schumer Is 'Loving' Her 'Warm,' 'Soft' Body After Baby: 'Grateful to Be Feeling So Strong' 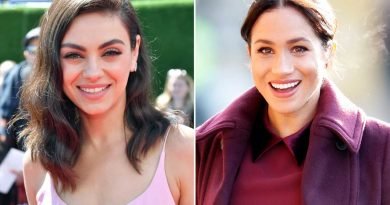 The Top U.S. Baby Names of 2018 Are Out — and Lots of Celeb-Inspired Monikers Are Top