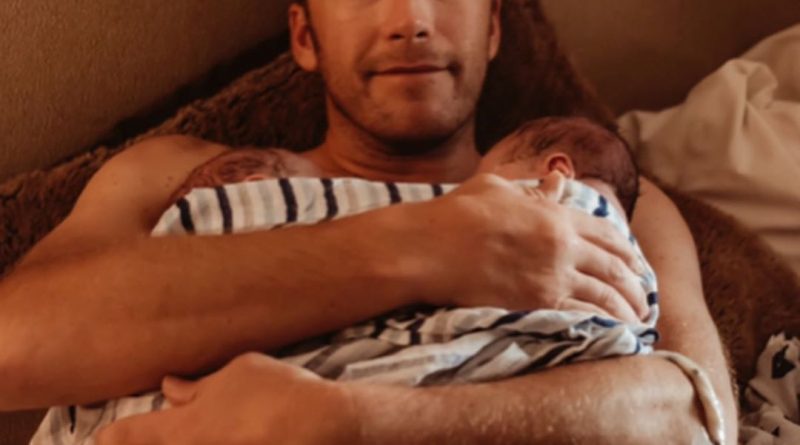 When Bode, 42, and wife Morgan Miller welcomed twin boys on Friday, the couple’s birth plan didn’t go quite as expected, and the proud new dad revealed on the Today show on Tuesday that he ended up delivering the babies with his mom’s help.

“The birth story was actually one of the more crazy things that I’ve ever experienced… none of the midwives actually made it on time,” Bode told the morning show hosts. “They started coming over and by the time they got there, me and my mom were both holding the babies.”

“Yeah, luckily my mom was a midwife, but she hadn’t delivered babies in 20-plus years, and she never delivered twins,” Bode explained. “We’re both pretty relaxed and pretty casual, but we were certainly not qualified to be doing an unassisted home delivery of twins.”

Meanwhile, Morgan’s dad was on a Costco run while the twins were being born.

“We got some amazing pictures of him coming into this like mayhem, craziness,” Bode recounted. “He’s more traditional, so they were all a little bit nervous, but to see it go so well, he was just, yeah, shocked.”

“Cause one moment, we’re all just hanging out, the next moment, they were out. It was that quick,” he added.

Morgan, 32, chimed in to say that she’s doing “really well,” and that the family is still “floating from the whole experience.”

“It was just so amazing to have it go as spontaneously but as well as it did, and for Bode to get to deliver his identical twin boys with his mom,” she said. “It was pure magic.”

While Bode has had a “lifelong premonition” that he would one day be a father to identical twins, he and Morgan haven’t decided on names for the two tiny tots yet. The athlete said that they’re giving themselves time to fit their names with their personalities.

“We’ll come up with something,” Bode said, adding, “they have such different personalities right now, and it’s gonna be cool to kind of let them be for a little bit.”

Morgan, who was heavily pregnant at the time, revealed earlier this year that she had performed CPR on her daughter, which kept Emeline alive before she ultimately died at the hospital the next day.

“Time is not on our side when it comes to water, and even though my daughter was resuscitated, there was too much damage to her brain for her to survive,” she said tearfully in an Instagram video. “It takes seconds.”

Morgan and Bode welcomed Easton four months later, in October of last year, and have been conscientious about raising awareness about infant pool and water safety by sharing Easton’s swimming lessons with followers.

Morgan documented her pregnancy with the twins on Instagram, and last month shared a photo of her growing bump with the caption, “36 weeks & 2 days,” adding the hashtag, “#imgoingcrazy.” 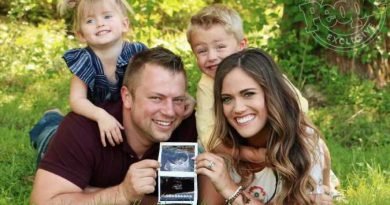 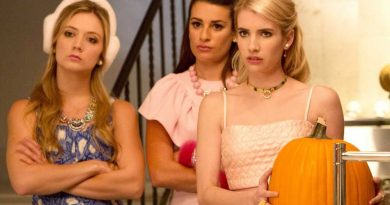 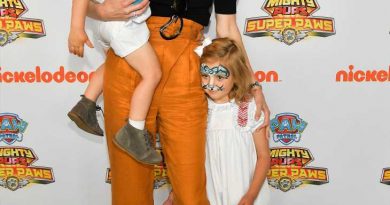