Home » Family Health » Allyson Felix on the Maternal Mortality Rate for Black Women: We 'Are at Risk No Matter What' 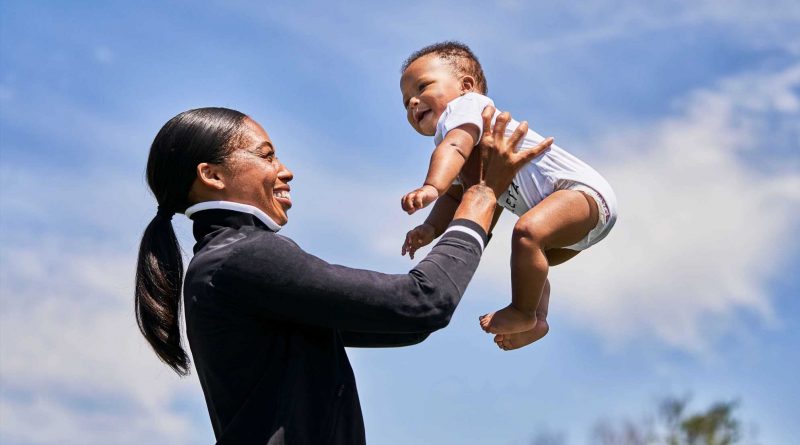 Allyson Felix is advocating for mothers in more ways than one.

It started when the decorated athlete denounced her former sponsor Nike for discriminating against pregnant female athletes, helping to start a national conversation about maternity in the workplace and ultimately inspiring the company to change its policy.

Now, she hopes to raise awareness about the devastating maternal mortality rate African-American women face, after her own harrowing delivery.

Speaking to Self about the life-threatening experience, the first-time mother recounted her emergency caesarean section on Nov. 28 at only 32 weeks pregnant — two months before her due date — because of preeclampsia. Had she not delivered that day, doctors told her that she and her daughter, Camryn, would have died.

“I started to try to figure out what happened: Why did this happen? How could this happen?” Felix told Self, explaining that she had a typical and healthy pregnancy up until the day she was rushed to the hospital.

“Just somewhere along the way searching for answers from my own situation, I realized it’s not just me,” she added. “That’s when I realized, ‘Oh, wow — black women are at risk no matter what.’ ”

According to the Healthcare Cost and Utilization Project, black women are 60 percent more likely to suffer from preeclampsia, Self reported.

However, the disparities do not end there.

The article notes that another culprit behind the alarmingly high maternal mortality rate among these women is the racism and bias they face — whether explicit or not — throughout their pregnancy and delivery within healthcare facilities.

“It’s definitely real for black women,” Felix told the outlet. “And in a lot of situations, I’m sure that many, many women have experienced it.”

What bothered the sprinter was that she did not know about the high risk before she came face-to-face with it, and she realized that many other black moms-to-be may also be unaware.

This realization, in addition to her experience, fueled her desire to raise awareness and advocate for changes to be made.

In May, the new mom testified in front of the House of Representatives about racial disparities in maternal health care and the crisis that is black maternal mortality. She also detailed her birth in an essay for ESPNW, hoping that by sharing her story and advocating, more African-American women will become aware of the risks they face.

“I would obviously love for us to learn more, understand more, and for this to change,” Felix told Self. “I would love to see a black woman who is fully educated: becomes pregnant, starts a family. Is fully educated about all of these risks and is fully equipped to go to the doctor.”

Adding, “To be able to ask questions. Advocate for themselves if they need to. Have all the tools to be able to face whatever comes at them. And not to feel like they didn’t see it coming, or to be in a situation [in which] they feel uncomfortable and unsure and have to make rush decisions.” 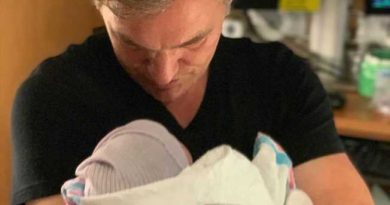 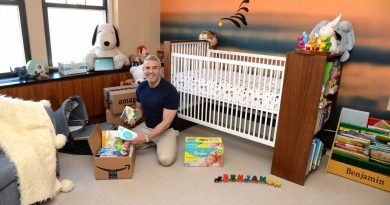