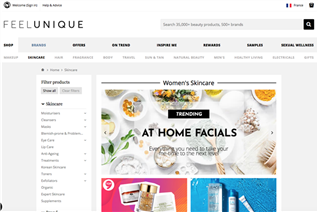 PARIS — Feelunique, the premium online beauty seller, has named Sarah Miles as its new chief executive officer, the company said Tuesday.
The executive will join U.K.-based Feelunique in November from Amazon, where she has served as EU marketing and new business director at Amazon Fashion. At Feelunique, Miles succeeds Joël Palix, who helmed the company for five years and became its ceo in 2017.
“She brings with her an immense amount of experience, most recently in e-commerce, with a strong customer focus, and prior to that in brands and internationally,” said Robert Bensoussan, Feelunique’s chairman, in a statement. “These skills will help Feelunique to continue to strengthen its position as Europe’s leading online premium beauty retailer.”
According to Miles’ LinkedIn profile, she has held her current position at Amazon since June 2018. Prior to that, she worked in the company as director of Amazon EU fashion and director of home and garden.
Miles also held positions at Diageo for almost 12 years, through July 2014, in roles such as managing director of wines Europe and managing director of reserve brands of Diageo U.K.
She worked, as well, for companies including Reuters, madaboutwine.com and Gemini Consulting.
“Over Sarah’s three-decade career, she has an impressive track record of developing and executing strategies for brand-led businesses, including advisory positions in marketing and strategy consulting firms,” said Feelunique in the statement. “She helped to found madaboutwine.com in 1999 and has been at the forefront of digesting businesses ever since.”
Feelunique was established in 2005 and carries more than 30,000 products from 500 brands in the beauty, makeup, skin-care, hair-care, fragrance, accessories, devices and sexual wellness product categories. The company ships to over 120 countries and boasts a dedicated web site in the U.K., France, Germany, Norway, China, the European Union and U.S.
The platform has a community of more than 3 million followers and consumers. It clocks over 4 million site visits and sells upward of 15,000 products per day. Sixty-five percent of Feelunique’s sales stem from Generation Z consumers and Millennials below the age 35.
Source: Read Full Article 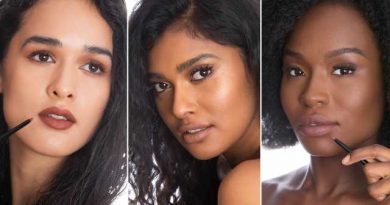 Your Favorite Black-Owned Nude Lipstick Is Now At Target 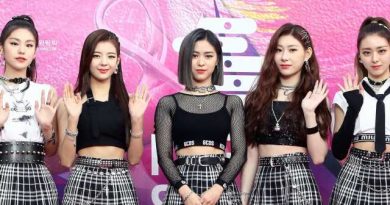 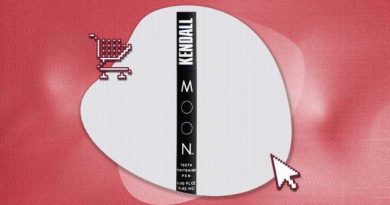 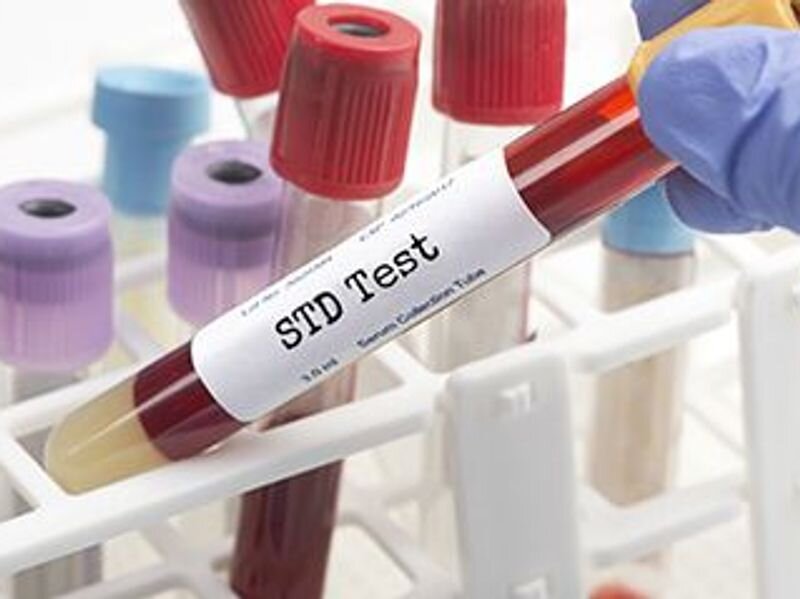