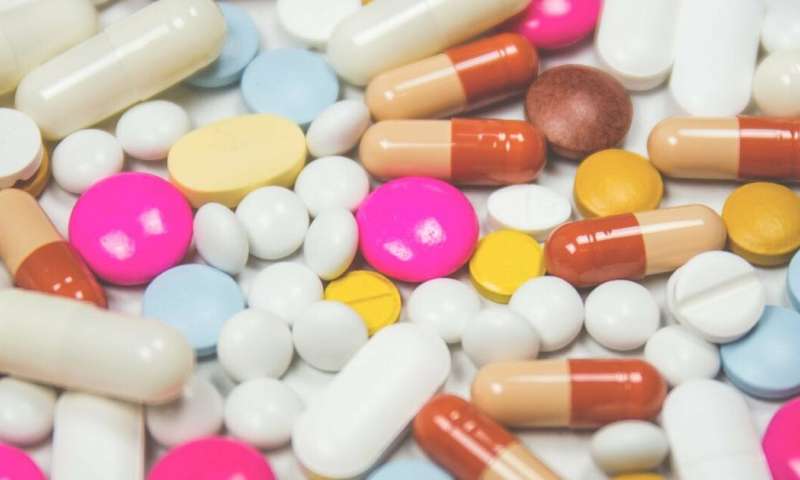 One of the main calling cards used by drug company salespeople, or detailers as they’re commonly called, to get into doctors’ offices is the offer of free drug samples.

Drug companies approve of the practice of sampling. According to Innovative Medicines Canada, the organization that represents the large multinational drug companies, “when used appropriately members believe [samples] are an important tool for health-care professionals and provide benefit to patient health outcomes.”

Neither the Canadian Medical Association nor the College of Physicians and Surgeons of Ontario explicitly endorse doctors accepting drug samples, but neither do they voice any objections to this activity taking place.

On the surface, it sounds like a win for patients, especially those who have trouble affording their drugs. They get free medicines and a chance to find out if the treatment is the right one for them. Doctors also benefit, because they get to try out new drugs and become familiar with them.

But things are not that simple. Nearly all of the samples are for new, expensive drugs —ones that companies are eager to see doctors prescribing. Older drugs, like the most common first-line treatments for diabetes or high blood pressure, are off-patent and are never available as samples.

Will the new drugs that are being sampled work as well as older ones? And are they as safe?

Many new drugs are approved after they have been compared with a placebo and therefore, whether they are more effective, less effective or just the same as older products isn’t known.

New drugs are frequently tested in relatively small numbers of patients, for short periods of time and predominantly in middle-aged men. How will they work in children or the elderly? The answer may not be known for years.

It takes about three years before the first serious safety problem is identified in new drugs. People getting samples early on in a drug’s life cycle might be inadvertently exposed to unknown and potentially serious side effects.

What about saving people money by giving them samples? That works in the short term, but samples typically last for a couple of weeks at best. People would complete a treatment of antibiotics in that time, but there are virtually no antibiotic samples because there are no new antibiotics (they are not profitable enough).

For drugs that people will be taking long term, such as those for depression or diabetes, those newer drugs are a lot more expensive than older ones.

Metformin is considered the drug with which to start diabetes treatment. It’s been around for many years and costs 2.5 cents a pill. A typical dose is about three pills a day so over a year a patient would pay just over $27 (plus the dispensing fee).

Does dispensing samples help doctors learn about new drugs? The answer is no. A single doctor giving out a drug to a few people over a few weeks is not the way to become informed about the value and safety of medicines. That’s why we have randomized clinical trials —so that objective information can be generated.

National pharmacare is the answer

The availability of samples can lead to less appropriate prescribing by doctors. Half of the doctors working in family medicine teaching units in Québec gave out samples to patients even if the sample was not their first choice of treatment.

In the 33 teaching units in the province that used samples, there were more than 380,000 doses of medicines valued at over $200,000. Fewer than one in six units kept track of samples distributed and almost 20 per cent didn’t bother to check expiration dates.

Samples are a way for drug companies to get doctors to prescribe new, expensive drugs. They end up costing patients, private and provincial drug plans more and they expose patients to products that may be unsafe for them.

Pfizer Initiates Phase 2b/3 Clinical Trial for PF-06651600, an Oral JAK3 Inhibitor, for the Treatment of Patients with Moderate to Severe Alopecia Areata