“Samuel refused to eat mashed potatoes at dinner tonight but had 3 helpings of Kale and now I’m certain Catherine [Giudici] cheated on me approximately four years ago,” the Texas native, 35, joked via Twitter on Monday, October 28.

The Bachelor alums, who met and fell in love on season 17 of the ABC show, also share 17-month-old son Isaiah and have a third little one on the way.

“We were always planning on having three kids,” Lowe told Us Weekly exclusively in July. “This one came maybe a little sooner than we had planned, but we are excited. The idea of raising three kids under three and a half years old, that’s a little daunting if I’m being honest!” 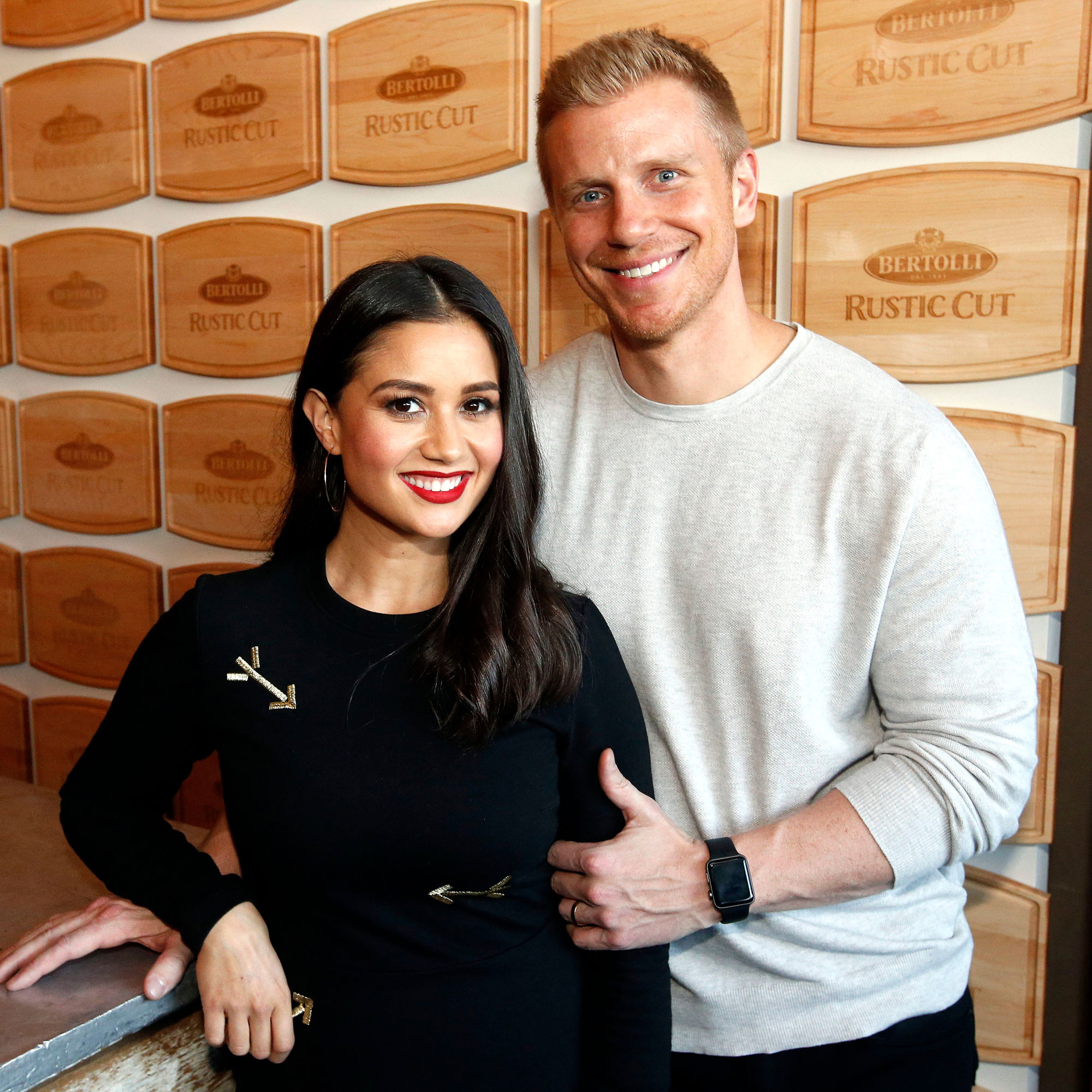 As for their sons, Samuel is ready for his second round of big brotherhood. “[He] is constantly kissing Mommy’s belly and telling the baby he loves him or her,” the Bachelorette alum told Us. “We always like to ask him, ‘What do you think it’s going to be?’ And he says girl more often than boy.”

Last month, Lowe joked that he was ready to conceive baby No. 4 with Giudici. “My forever wedding date,” he captioned a September 1 PDA pic. “Lookin’ so fine we might get baby number four tonight. Unless it doesn’t work that way. Still figuring out how this stuff works.”

Her husband mentioned their future family in his as well, adding, “I promise to be the best father I can be to our children, and I promise to always make you laugh with my silly faces and ridiculous voices.” 5 baby milestones to celebrate, if you haven’t already