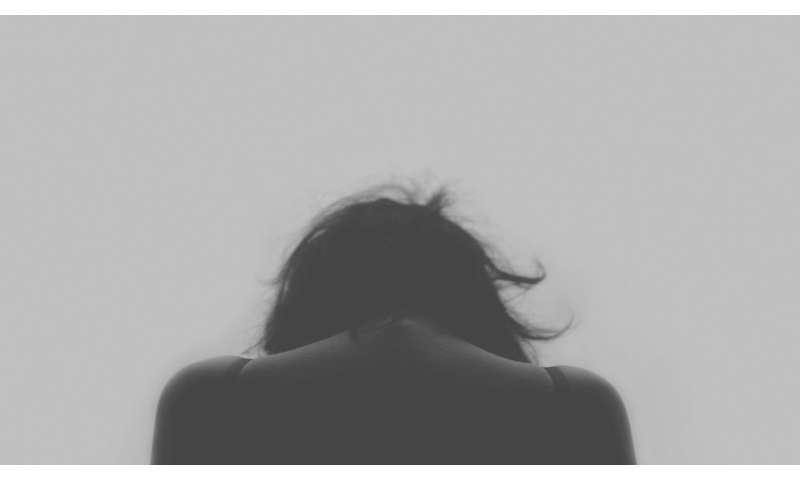 The percentage of young Americans experiencing certain types of mental health disorders has risen significantly over the past decade, with no corresponding increase in older adults, according to research published by the American Psychological Association.

“More U.S. adolescents and young adults in the late 2010s, versus the mid-2000s, experienced serious psychological distress, major depression or suicidal thoughts, and more attempted suicide,” said lead author Jean Twenge, Ph.D., author of the book “iGen” and professor of psychology at San Diego State University. “These trends are weak or non-existent among adults 26 years and over, suggesting a generational shift in mood disorders instead of an overall increase across all ages.”

The research was published in the Journal of Abnormal Psychology.

Twenge and her co-authors analyzed data from the National Survey on Drug Use and Health, a nationally representative survey that has tracked drug and alcohol use, mental health and other health-related issues in individuals age 12 and over in the United States since 1971. They looked at survey responses from more than 200,000 adolescents age 12 to 17 from 2005 to 2017, and almost 400,000 adults age 18 and over from 2008 to 2017.

“Cultural trends in the last 10 years may have had a larger effect on mood disorders and suicide-related outcomes among younger generations compared with older generations,” said Twenge, who believes this trend may be partially due to increased use of electronic communication and digital media, which may have changed modes of social interaction enough to affect mood disorders. She also noted research shows that young people are not sleeping as much as they did in previous generations.

The increase in digital media use may have had a bigger impact on teens and young adults because older adults’ social lives are more stable and might have changed less than teens’ social lives have in the last ten years, said Twenge. Older adults might also be less likely to use digital media in a way that interferes with sleep—for example, they might be better at not staying up late on their phones or using them in the middle of the night.

“These results suggest a need for more research to understand how digital communication versus face-to-face social interaction influences mood disorders and suicide-related outcomes and to develop specialized interventions for younger age groups,” she said.

Given that the increase in mental health issues was sharpest after 2011, Twenge believes it’s unlikely to be due to genetics or economic woes and more likely to be due to sudden cultural changes, such as shifts in how teens and young adults spend their time outside of work and school. If so, that may be good news, she said.